Takahashi as a co-driver entered in BICC CUP with Watanabe who is a chief mechanic of CSUCO racing.

Day one on Friday began in the night rally. 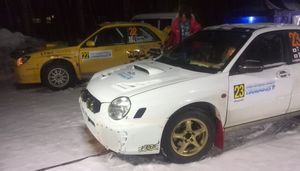 Day two on Saturday started delayed by 2 hours because of snow. 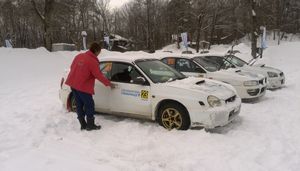 Along the way, he survived from a narrow shave. 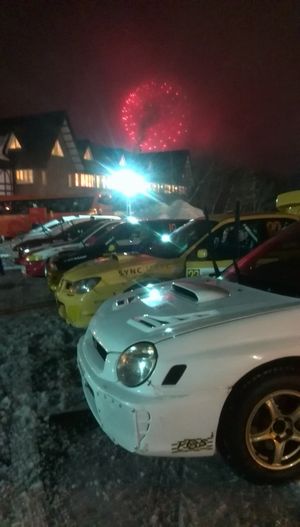 Day three on Sunday, he was out with a smile from service. 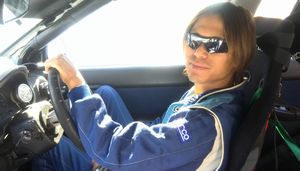 But, mission trouble occurred in SS16.It fixed in 3rd gear and never change.
Unfortunately the mission could not be repaired, service out by hand operation. 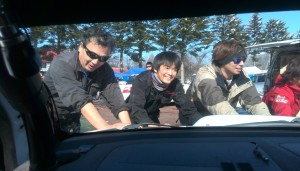 What speed in gear he didn’t know, he was struggling with the uncontrollable mission.In spite of such hard condition, he kept the position and won in BICC CUP. 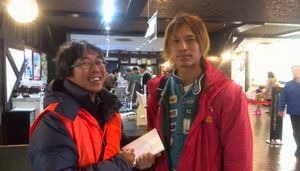 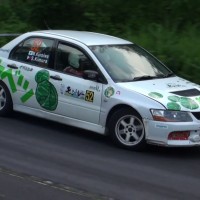